The Importance of Realistic Comparison in Measuring Progress; an interview with Shari Garmise, Ph.D.

The Importance of Realistic Comparison in Measuring Progress; an interview with Shari Garmise, Ph.D.

Shari Garmise, Ph.D., Vice President for the Office of Urban Initiatives and the Coalition of Urban Serving Universities at the Association for Public and Land-Grant Universities, discusses the challenges and importance of emergency aid, completion grants and more. 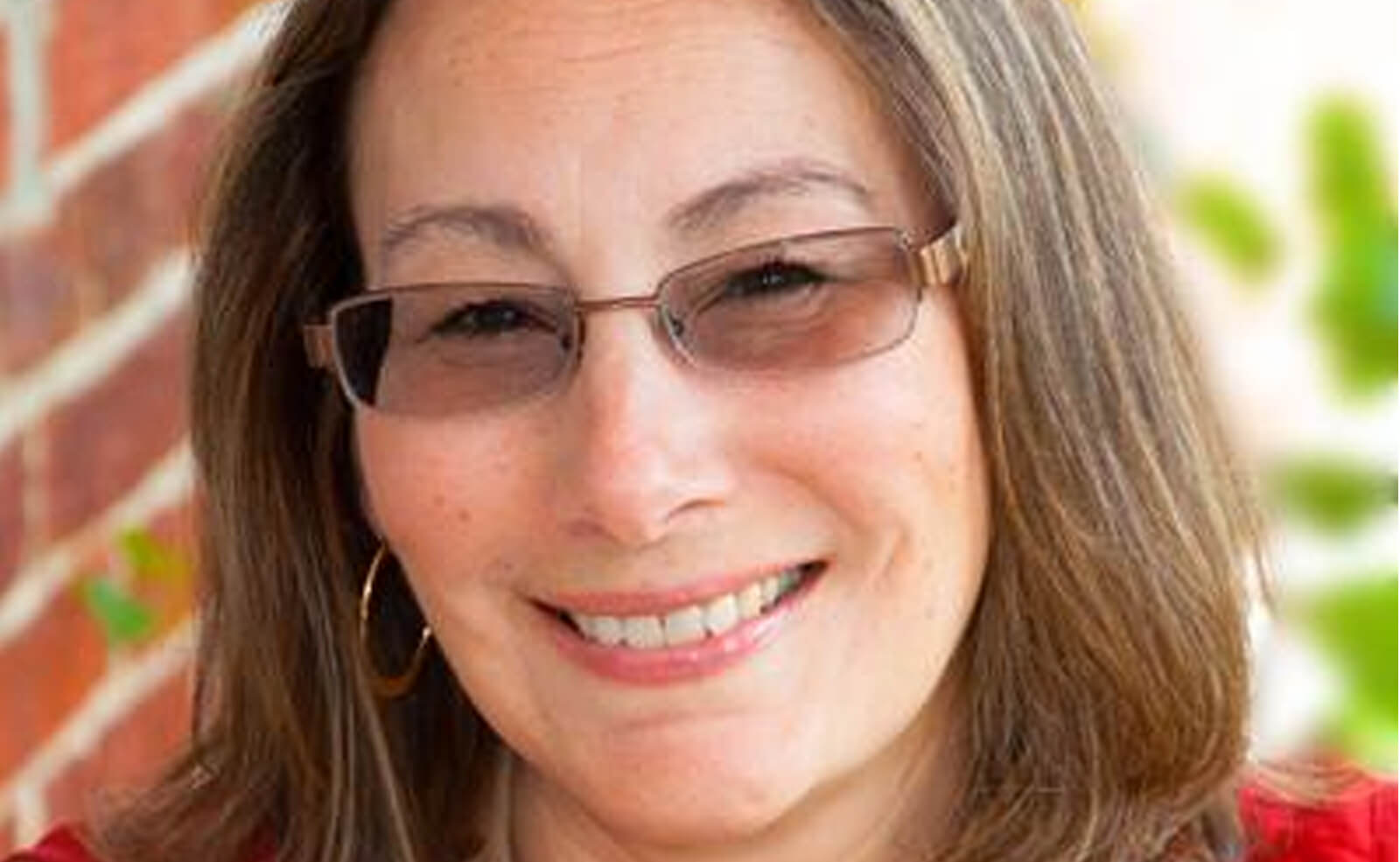 Where do APLU and Urban Serving Universities primarily focus their emergency aid work?

One of the areas that we work quite intensely on is what we call student achievement or student performance. Within that, we have a series of projects and efforts, concerned with replicating, expanding and understanding completion grants, which are basically micro grants given to students to prevent them from dropping out at the start of their last year in the university. They basically retain students who would've dropped out but for a very small amount of money, which is why it's in the emergency aid category.

It's a little different than some emergency aid areas because it is targeted. Completion grants are for the most part only for tuition and fees. That's what distinguishes it as a micro grant.

How did you first get involved in emergency aid and how did it evolve?

The thing that first influenced us to move in this direction was an informal conversation between two of the [University] presidents I work with on my board. In that case, they both actually had a version of completion grants. They were talking on the phone before the meeting started about how well the programs were working and how they both thought they were really important programs at their institutions. Then literally, probably about two weeks later, we'd been talking to Lumina Foundation who asked me for a concept paper on replicating an evidence-based program, which had high impact but could be done at very lower budget.

One plus one equals two. Completion grants actually fit that. They're a relatively easy program to begin and they have potentially high impact, both for the student as well as the institution itself, because it helps the student but it also increases completion rate. It's a win-win for everyone. That's kind of what got me into this, that combination of factors.

Two, we had a foundation looking for high impact with a relatively smaller investment. We did an actual study and workshop, and one of the things that emerged from the study — which cemented my sense that this was a really good project and a really meaningful thing to do — is that completion grants are a little bit different than the emergency grants. It's probably unique to the completion grant component, which is one of the reasons a number of institutions started it. I think this [work] is really important, and it starts to ask really different questions about financial aid.

Financial aid, for the most part, is created to package for access and enrollment, but we wanted to start answering the question of how do we think about financial aid from a completion perspective? Completion grants are one of the first things that actually do that, that start to get people on campus looking at financial aid through a completion lens. That was another thing that I thought was really important about it.

What are the other challenges and obstacles to administering aid?

Most people's first reaction was that the numbers for the first semester were pretty small. I had to remind people that you're comparing it to successful programs that have been around for years who share their complete data. If you go back to these successful programs and look at what happened to them the first month, the first semester, they're right on par. It's that reminder that we have to be really careful with comparisons, especially when you're looking to take a very successful program and replicate it or adapt it across a wider set of institutions and maybe doing the same thing, but the challenges that each face look different. The partnerships they pulled together look a little bit different. The state rules and regulations that they're up against look a little bit different.

In the end, one of the interesting things we ran into was that we looked at it and we were expecting these bigger numbers. Then we went back to the drawing board and realized, actually, compared to what are considered the champions in this field, they're right on par.

Where do you see opportunities for organizations like APLU to partner on emergency aid efforts?

There is something pretty powerful about replicating, adapting first through a cohort of institutions. By seeing them work together, you start to see important differences. One of the things we need to keep, always on message, is completion, and I'll use completion grants in my example. They work. They have high impact for relatively low cost. They require partnerships and rethinking parts of the way we do things but it's not huge. It's a bite size chunk of these things. When you do it from this level by having an association working with all of them, partnering up with mentors to help when they need it, you take that step back and realize there are so many ways to do this. They may all have the same name, but if you just go out and get started, that's all you need to do and then you adapt it as you go. That reminder that not everything has to look exactly alike is a good thing.